If you need product information or advice placing an order, we’re here to help.

Talk to our team today 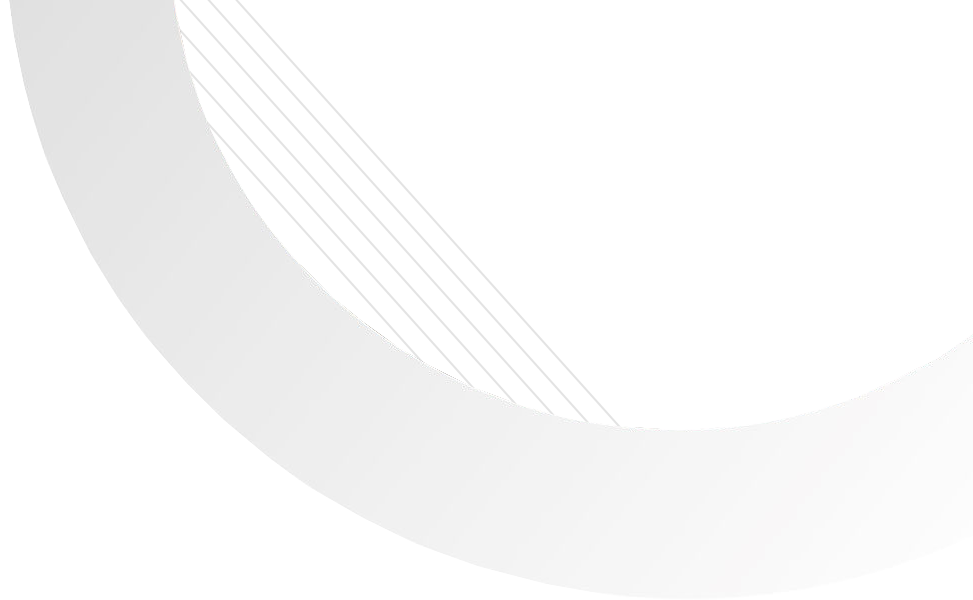 We recognise the necessity of safeguarding the health and safety of our own employees whilst at work. We operate to provide a safe and comfortable working environment for employees, visitors and the public.

Our policy is to manage our activities to avoid causing any unnecessary or unacceptable risks to health and safety. Our policies and associated management systems are reviewed regularly and when there are changes in the business, legislation or industry standards. 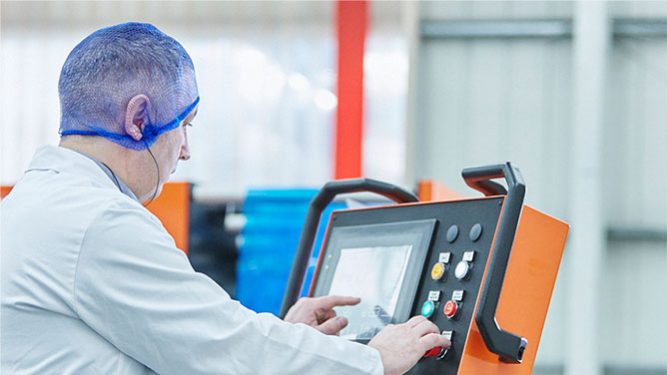 We endeavour to set the highest practical Health and Safety standards; as a minimum each Business Unit will always comply fully with its local statutory obligations and all employees are trained to recognise that the health and safety of themselves and others is their first priority.

Number of self-reported injuries per month

Number of near misses or dangerous occurrences per month 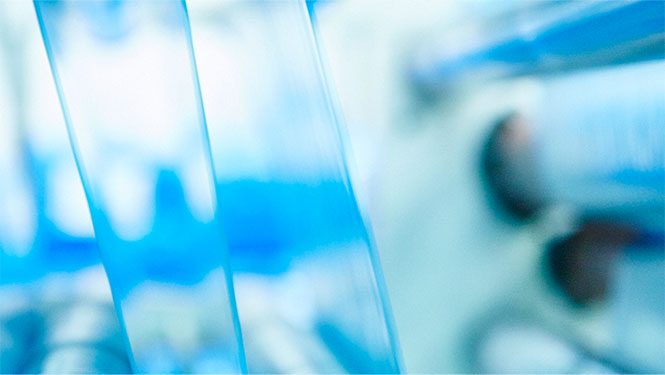 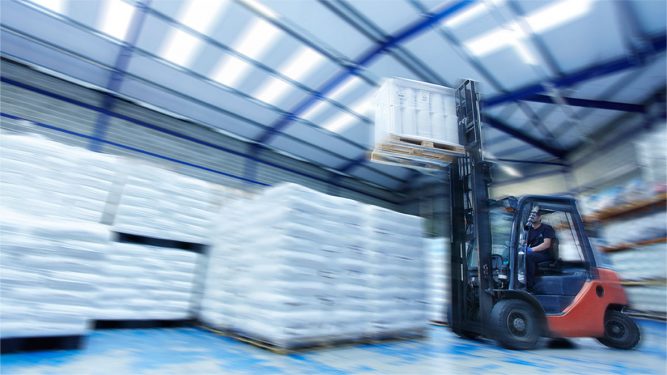 The key points of our Health and Safety strategy are to:

The UK Government enacted the Modern Slavery Act 2015 (the “Act”) in order to better tackle the crimes of modern slavery and human trafficking. This statement is made pursuant to Section 54, Part 6 of the Act and sets out the steps the Company has taken to ensure that slavery and human trafficking is not taking place in our supply chains or in any part of our business. This statement applies to Synnovia plc (“Synnovia” or the “Group”) and all its subsidiaries.

Synnovia is a is a niche manufacturer of specialist products, operating across seven countries to support its global customer base. We ensure that we operate ethically in all our locations respecting local regulations and we have developed a culture of best practice addressing operational management, customer responsiveness and health and safety.

We will not tolerate modern slavery and we are committed to not knowingly support or trade with any business or supplier involved in slavery or human trafficking.

Synnovia has assessed the risk of human trafficking or slavery in our supply chain and it is believed that the risk is low given the nature of the businesses which we are involved in.

We only work with suppliers who adopt the same ethical standards as we adopt in our business which expressly prohibits forced, illegal or inhumane labour practices in the suppliers to any part of our business. Should it come to light that any of our suppliers are using forced, prison or indentured labour or that their workers were subject to any form of compulsion, coercion or human trafficking we would expect that behaviour to be stopped immediately.